Links to my Favorite Authors

No Idea what to do?

Several issues.
Time to be an adult and make a decision.
I have no idea what to do.
Like, do I stay or go?
Like, do I go back to school?
Like, So many things.
I hate being an adult.
Posted by Kira at 7:54 PM No comments:

I'm setting new goals. Daily, Weekly and Monthly goals I will strive to reach. I will be tracking my word count and page count, posting updates and keeping a schedule of writing time. 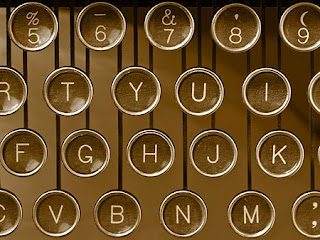 So I guess you could say I am back at it after a six month break.
Posted by Kira at 9:26 AM No comments:

Back in the saddle 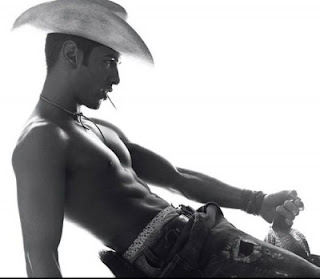 In my craft class I am taking a question was posed.  When you think of an alpha male, what do you think?  Describe him. How do you know he's an Alpha?

My first thought was my dad.  Here was my response:
I think you can tell an alpha male by may ways.  He's the silent type, when he speaks people listen. He's not a blow hard, louder doesn't mean right.  When I think of an alpha male I think of my father.  Watching him sit in a conference room full of people, at the head of the table, leaning back in his chair just listening.  People around him giving opinions, he just takes in.  But when he opened his mouth, everyone shut his or hers.  Another key is adaptabiltiy; he can take his suit jacket of, roll up his sleeves and get his hands dirty. 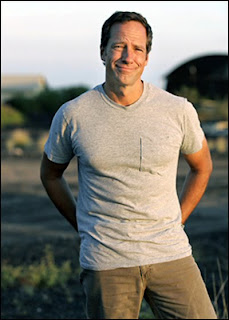 Another Alpha male I can think of is Mike Rowe of Dirty Jobs on the Discovery Channel.  A man who can make a fool of himself and laugh about it, that's an alpha male.  He can do or will try almost anything.
Posted by Kira at 7:41 AM No comments: 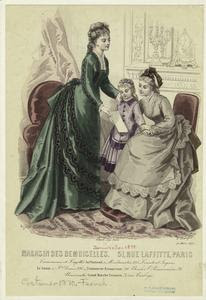 Learning the craft. I am getting back into the game by taking classes on craft.  This month it's Plotting via Motivation.
Posted by Kira at 6:22 PM No comments:

So what's your book about?

My quick pitch is:
A female werewolf must come into her alpha status and mate with twin werewolf brothers to save her race.
Posted by Kira at 7:07 PM No comments:

A well made lady.

I made a decision of late. The money is no longer worth it. The all mighty dollar I have been chasing since college graduation is worth less. Less then my time, less than my family, less than my happiness.

But my career has defined me for ten years. Moving up, moving on, making more. Always moving. But know it is time to go back. I don’t know if I will have to give up my career to do this. But it is ok.
Posted by Kira at 6:21 PM No comments: